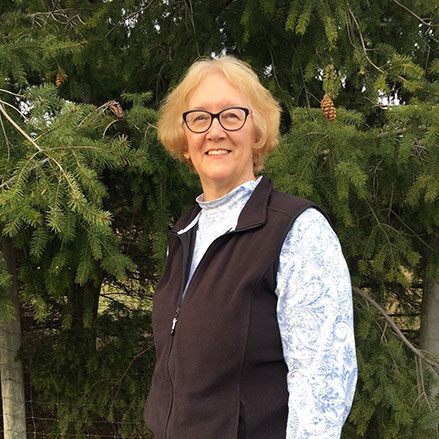 Sherry is a native of the Puget Sound area. She grew up in Gig Harbor on land homesteaded by her grandfather. Her grandmother was instrumental in founding Gig Harbor City Park and her father was the driving force behind the establishment of Sunrise Beach Park. Several years ago, Sherry retired from a career in insurance and began a part time position in insurance management. Her career has included strategic planning, finance, and project leadership.

Sherry moved to Port Townsend in 2016 and began looking for ways to be involved in the community that would continue the family tradition of preserving land for the public good. She was delighted to become involved with the Jefferson Land Trust with its “Farms, Fish and Forests Forever” philosophy. For her, the combination of a grand vision with a pragmatic approach to achieving goals was particularly appealing because of the organization’s successful track record of preserving places that matter for current residents and future generations.