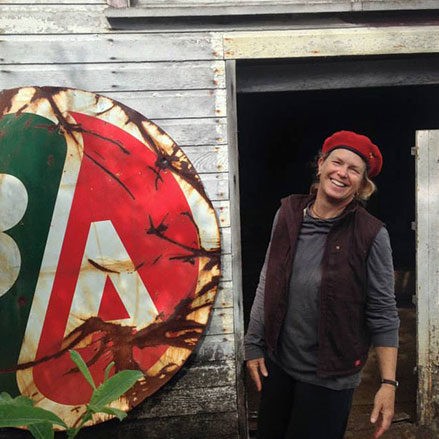 Sarah grew up in the Northwest, in Seattle and the San Juan Islands. She received her undergraduate degree in marine biology from Western Washington University and a graduate degree in coastal zone management from the School of Marine Affairs at the University of Washington. Sarah was originally hired as a project coordinator in 1996 for what was then called the North Quimper Peninsula Wildlife Corridor. She has served as Jefferson Land Trust’s Executive Director, and now oversees projects and partnerships in her role as Director of Conservation. She works closely with landowners and community members, as well as governmental and non-profit agencies to shepherd land projects through to protection. Prior to working at Jefferson Land Trust, she served as a marine consultant with the Port Townsend Marine Science Center, along with a long stint working on natural history charter boats in Southeast Alaska.