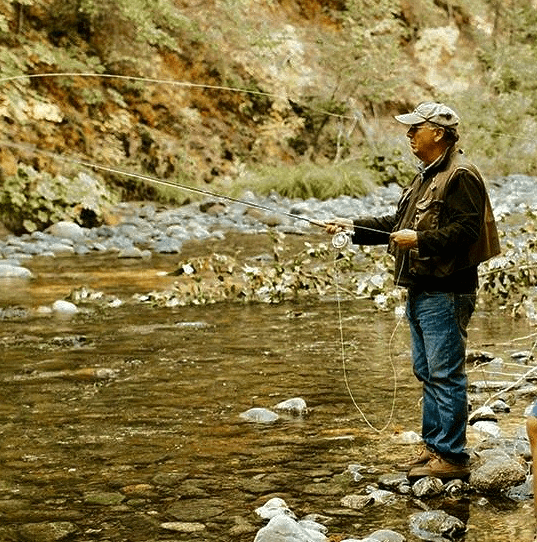 Edward Thompson, Jr. moved to Port Townsend in November 2021 after spending nearly two decades in northern California and most of his adult life in Maryland. He began his career as an attorney for Environmental Defense Fund and, in 1980, helped found American Farmland Trust, which he served in various capacities, most recently as its California director, until retiring in 2017.

Ed drafted the first, model agricultural conservation easement and played a key role in securing its favorable IRS tax treatment. He was among those who formed the Land Trust Alliance (née Exchange) and successfully lobbied for major conservation easement funding programs at the federal level and in California. Ed was a political philosophy major at Cornell University in New York and received a law degree from George Washington University in Washington D.C.

Ed and Ann, his beloved wife, have two grown children, Abigail and Parker, and one grandson, Ethan. In his spare time, Ed enjoys fly fishing and is a silkscreen print artist specializing in landscapes. See his work at edwardparkerstudios.com.